Juneteenth - A Day of Celebration

This Saturday, June 19, is recognized across our country as Juneteenth and is considered to be the longest-observed African American holiday.

Many within our church family will celebrate this day, but others may not have a grasp on its significance. One of the best ways that we can begin to celebrate Juneteenth here at Fellowship is through education and increased awareness.

Juneteenth is a holiday commemorating the end of slavery in the United States. It is also called Emancipation Day or Juneteenth Independence Day.  The name “Juneteenth” references the date of the holiday, combining the words “June” and “nineteenth.”

In 1863, during the American Civil War, President Abraham Lincoln issued the Emancipation Proclamation, which declared more than three million slaves living in Confederate states to be free. More than two years would pass, however, before the news reached African Americans living in Texas. It was not until Gordon Granger, a Union General, arrived in Galveston, Texas, on June 19, 1865, that the state’s residents finally learned that slavery had been abolished.

The following year, on June 19, the first official Juneteenth celebrations took place in Texas. The original observances included prayer meetings and the singing of spirituals, and celebrants wore new clothes as a way of representing their newfound freedom. Within a few years, African Americans in other states were celebrating the day as well, making it an annual tradition.

Celebrations have continued across the United States into the 21st century and typically include prayer and religious services, speeches, educational events, family gatherings and picnics, as well as festivals with music, food, and dancing.

Juneteenth became a state holiday in Texas in 1980 and literally when I began writing my thoughts to this post, there were 47 states and the District of Columbia that recognized Juneteenth as a state or ceremonial holiday. Before I completed this writing, I received word that the Senate unanimously passed a resolution establishing June 19 as Juneteenth National Independence Day, a US holiday commemorating the end of slavery in the United States. The day is also celebrated outside the United States, as organizations in a number of countries use the day to recognize the end of slavery and to celebrate the culture and achievement of African Americans.

As Saturday approaches and I reflect on this timestamp in our history, I will take the time to pause in remembrance of my ancestry. I will take the time to celebrate the historic moment that ended slavery in the United States. This year, I have even more to celebrate with the recent news of Juneteenth National Independence Day. And I will be sure to spend time with Jesus and in the Word, giving thanks to Him for the love that He has shown me, so that I may continue to express that love to others.

As brothers and sisters in Christ, let’s continue to pray for and pursue unity here at Fellowship as we live out our mission to glorify God by making disciples of Jesus who love God passionately and love others unconditionally.

Celebrations will occur throughout the Metro Atlanta area this weekend, with the largest taking place in Centennial Park on Friday, Saturday, and Sunday.

As we grow together in unity, education and awareness will continue to be an important part of our story at Fellowship—and a little celebration never hurts! 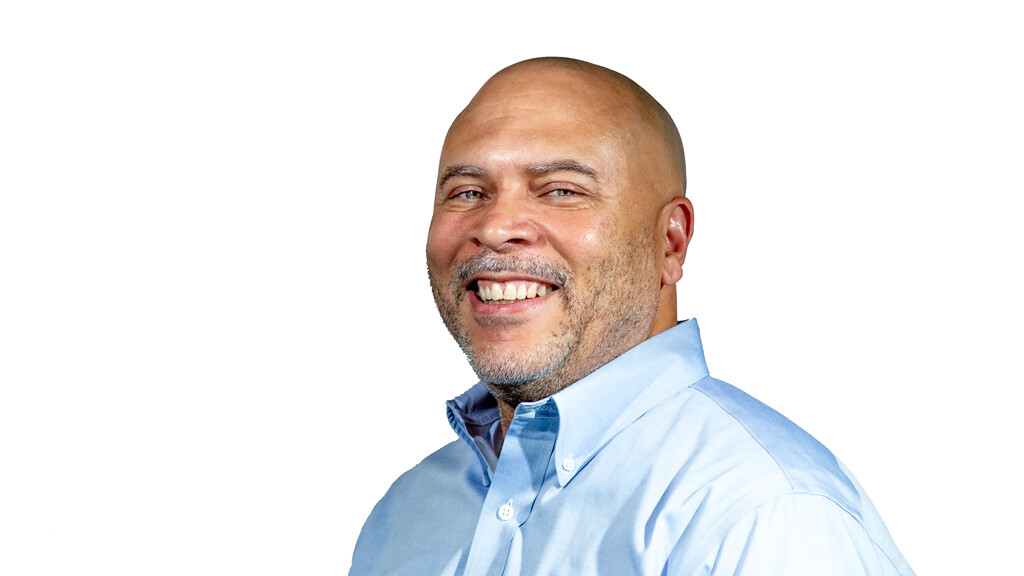 Monty and his wife Lesa are childhood sweethearts and are originally from St. Louis, Mo. They have been blessed with two adult children and two grandchildren. In 2014, Monty and Lesa were led to serve in Ministry closer to their home in Roswell and became members of Fellowship.

Since becoming a member of Fellowship, Monty has served in several volunteer roles, led a Mission Trip to Germany, is a graduate of Fellowship Institute, and previously held a position on staff as Connections Director.

He received his B.S. in Business from the University of Pittsburgh and has an MBA from Kennesaw State University.

It Cannot Be About Me